OPERA, the experiment that has changed physics forever

OPERA, the experiment that has changed physics forever

There are 3 types of neutrinos: muon, electronic and tauonic. These neutrinos lack any electrical charge and therefore manage to cross the Earth without being disturbed. The three types of neutrinos can be identified because, when they interact with matter, they produce electrically charged leptons, respectively bearing the names: electron, muon and tau particles. The OPERA experiment is the only study that has been able to reveal all three of these charged leptons and, therefore, identify all three types of neutrinos. Essentially, OPERA has demonstrated that these neutrinos have mass, whereas, in the past, it was thought to be inexistent and impossible to prove. A few years ago, neutrinos were believed to be potentially responsible for dark matter. Yet these results and this new knowledge of their mass demonstrate that neutrinos can only contribute to dark matter in an insignificant fraction. How has it been possible to prove what was once believed to be indemonstrable? By shooting a beam of neutrinos from CERN in Geneva towards the Gran Sasso and measuring the relative transformation from one type to another that takes place during the 730-kilometre journey in the subsoil, namely measuring its “oscillation”. Years of preparation, the last 4 of which have been spent on veritable experimentation, have served to distinguish the tau neutrino from its counterpart, the antineutrino, and to explain how it interacts with matter.

The Fantini Group has been actively collaborating on this project from the very beginning! Various fixtures and components have been created for the OPERA experiment, on behalf of the National Institute of Nuclear Physics, and installed directly at the Gran Sasso underground laboratories. Specifically, the following was provided:

The conclusions reached by the OPERA experiment (published by the INFN – National Institute for Nuclear Physics and published by the Physical Review Letters) are astonishing because they upset the very concept of the standard model on which particle physics has been based.

We are extremely proud that Fantini has contributed to this discovery. Fantini, Italian excellence. Throughout the world. 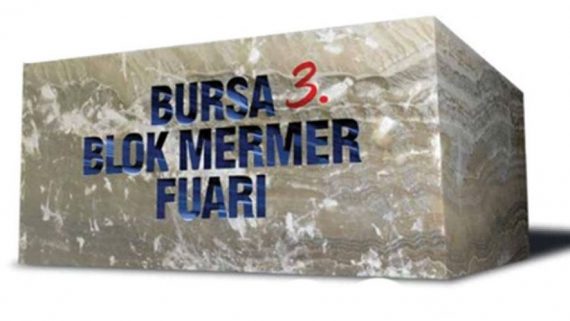 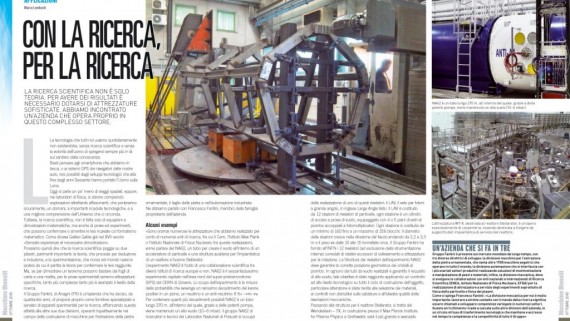 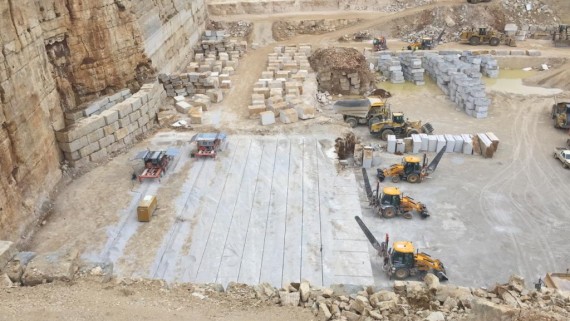 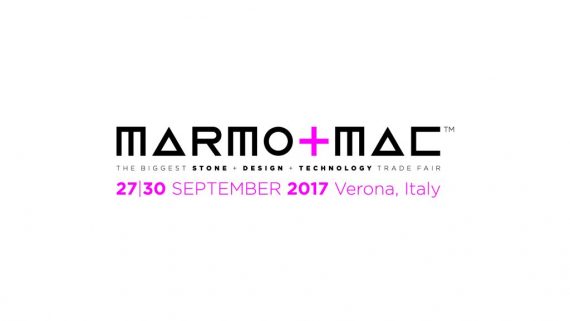 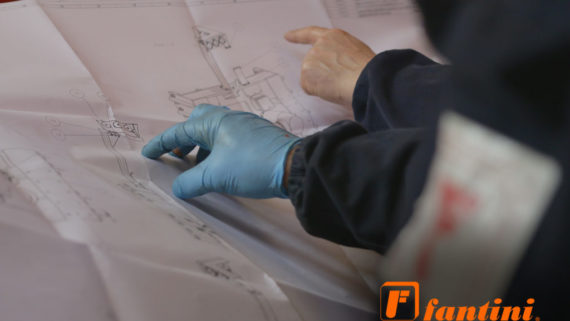 Customer satisfaction is our priority. This is why we guarantee a 360 ° customer service 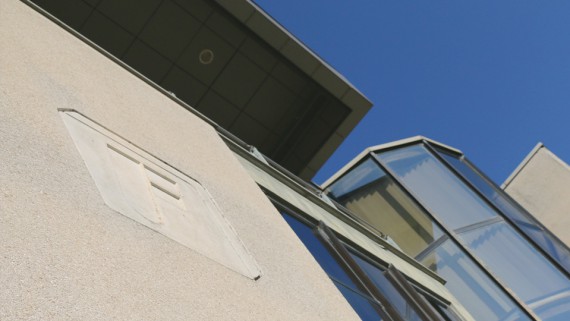 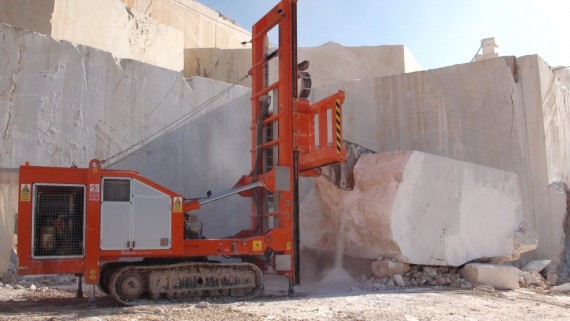